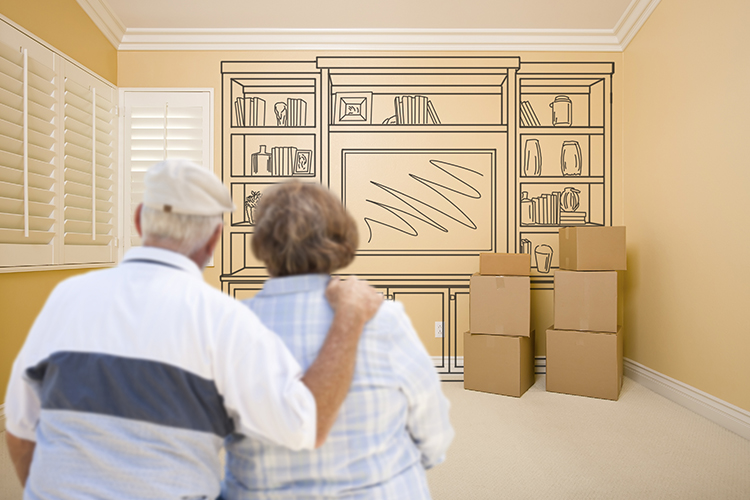 Gail Heimberg had to make one of the most difficult decisions of her life. Her 88-year-old mother–a sharp, independent woman who had lived alone in Brooklyn, New York, for most of the latter part of her life–was quickly growing frail.

While she used to walk from her home to the neighborhood bakery with ease, navigating the stairs of her circa-1920 apartment building had become a daily battle. “She couldn’t walk very well,” remembers Heimberg. “And her emphysema had worsened.”

Heimberg knew the discussion she needed to have with her mother, yet like many adult children who were thinking of moving elderly parents, the three words “assisted living facility” seemed foreign, cold and impossible to utter.

Find Senior Living Near YouWHEN TIME IS OF THE ESSENCE

A few months passed, and Heimberg got a disturbing call. Her mother had suffered a mild heart attack and had been taken to the hospital. Heimberg used the opportunity to share her concerns with her mother. But when the subject came to moving her mother away from her home, she was met with sharp resistance. “No,” said her mother firmly. “I’m not moving.”

Those can be the most difficult words a concerned child may hear their elderly parent say. So how does a worried family member convince a recalcitrant parent that moving to a long-term care facility is in their best interest?